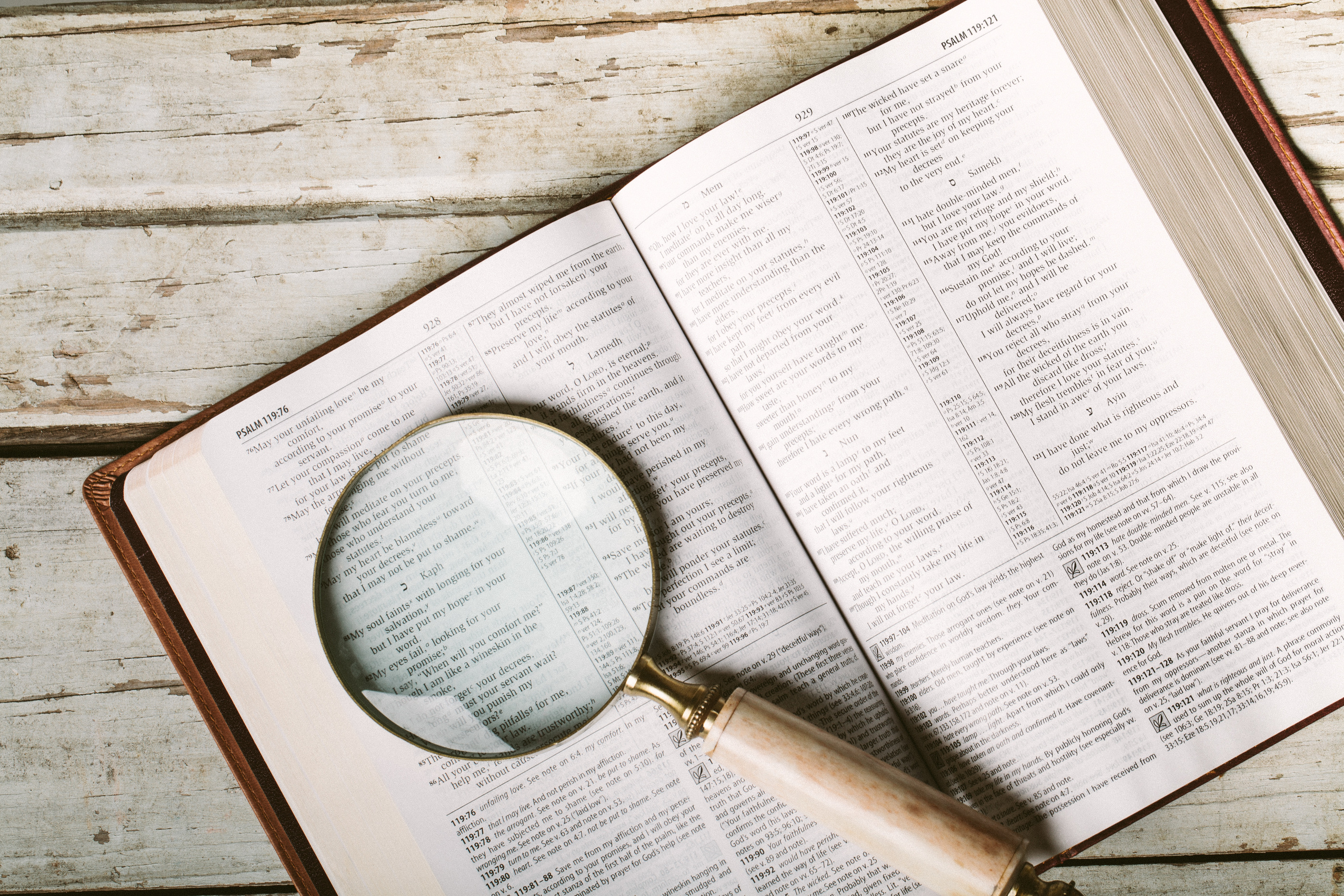 Narita group is an institutional umbrella for a group of companies that operate independently across the four continents. This group was founded in 2012 based on decree from the American Foundation for International Education in the United States, thus becoming the parent organization for all the group’s companies. The group now expands their activities over ten countries, the United States, Japan, the United Arab Emirates, Egypt, Saudi Arabia, Kuwait, Qatar, Oman, Bahrain and Sudan with an ongoing ambitious expansion plan that keeps us permanently close to our clients.

The group’s name refers to its deeply rooted relations with the Japanese culture, where “Narita” as the group’s name, referring to that Japanese town where Tokyo airport is located, which is considered the main gateway to the unique and extremely private world for Japan’s visitors. Therefore emphasizing the fact, that no matter how diversified the nationalities of group companies, they are strongly attached and adhered to the top Japanese quality standards.

We offer integrative services to all our customers , the huge diversified channels of services offered by the group represents a unique opportunity for those who are looking

forward uniqueness in the quality of services they get and a guarantee to achieve the best results through all functions of the group companies .